Residents of England are seriously concerned about recent events. In September 2017, 70-year-old John Nolan died in tragic circumstances. He just caught fire while walking on a London street. The matter has not yet been solved and now, the police are investigating another such case!

On December 27 after 8pm in Hull on Thanet Road, one of the residents saw a burning man on the street. The man in flames was thrown to the ground. After the rapid intervention of two witnesses, the fire was extinguished. The victim received first aid immediately, but the burns were so strong that he died on the street before the ambulance arrived.

Police interviewed witnesses of the fatal incident, but could not determine what caused the arson. It is known that the police don't treat this as deliberate arson or robbery and don't search for potential perpetrators. The man who lost his life in the middle of a street in Hull was Alan Edward Graystone, a landlord of the Blacksmith Arms pub.

A very similar case took place a few months earlier in London. On September 17, John Nolan unexpectedly burst into flames and died on the way to the hospital. These two tragic incidents have one common denominator - the witnesses don't know how the arson took place and the police don't know how to explain these phenomena. 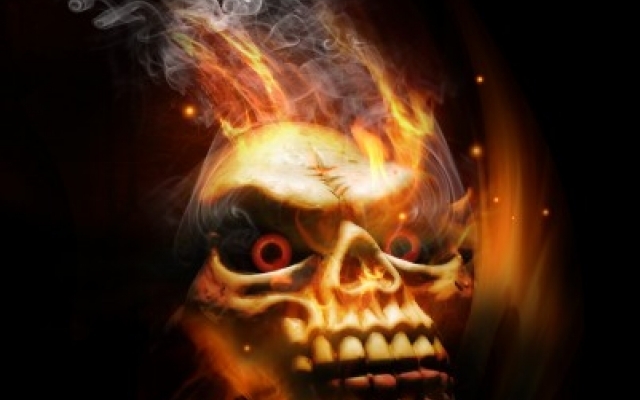 Many people point to the spontaneous combustion. This is a poorly understood phenomenon that has been observed since the beginning of the 20th century. Self-ignition usually ends in death, but there are also some exceptions. In 1985, Frank Baker unexpectedly caught fire while he sat on couch in his apartment, but he managed to extinguish the fire himself.

The last two incidents from England may appear on the list of over 200 self-ignition cases that have been reported worldwide. The police are still investigating these cases and so far there has been no official mention about auto-ignition. This phenomenon is mysterious enough to cause choas among the local community. Everyone could come to the frightening conclusion that virtually every one of us can light up and lose life like John Nolan or Alan Edward Graystone. 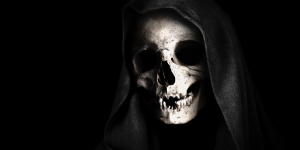 Terrified resident of England discovers that his house is haunted! 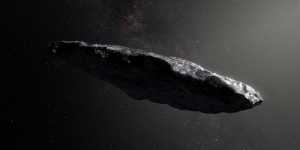