Prison authorities at Asturias Central Penitentiary in north-west Spain are very surprised by the news that one of the prisoners unexpectedly woke up in the morgue, although three different doctors confirmed his death. The man was declared dead and it was planned to perform an autopsy on him.

29-year-old Gonzalo Montoya Jiménez was serving a life sentence at the prison in the Spanish province of Asturias. The prison guards noticed that the delinquent was sitting idle in his cell chair and did not respond. Two doctors were brought in, and they examined the man and considered him dead - no signs of life were detected. Soon after that, a forensic doctor issued the same verdict.

Gonzalo Montoya Jiménez was locked in a plastic bag and locked in the morgue. His body had already been prepared and it was waiting in the refrigerator for the autopsy. However, doctors working at this facility have heard strange noises. It turned out that it was a snoring that came from the plastic bag in which the convict was kept. It soon turned out that Jiménez was alive, and snoring probably saved him from a certain death as a result of cutting with a scalpel. 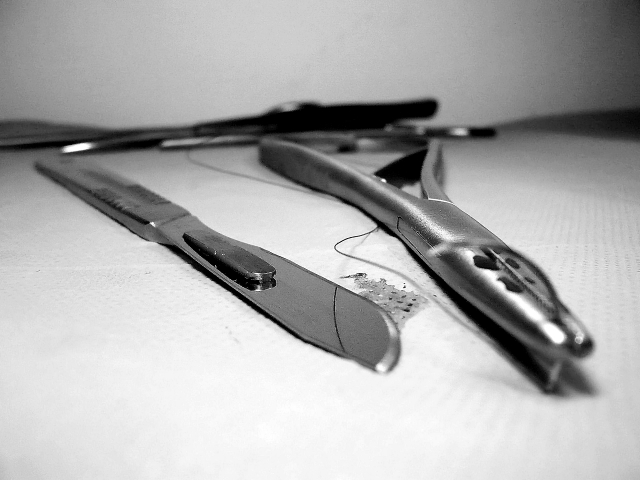 The prisoner who was brought back to life was transported to the second hospital. The doctors there confirmed that the patient is alive, and what's more - he quickly regained consciousness and he is healthy. The prison authorities in Asturias are trying to explain this strange case. It is known that Jiménez suffers from epilepsy and he takes medication for his illness. The day before his "death" he complained about feeling unwell. Prison staff believe that his body showed signs of cyanosis and post-mortem concentration, while doctors indicate catalepsy. Nobody was able to confirm what caused this strange accident. 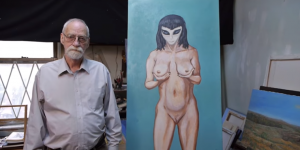 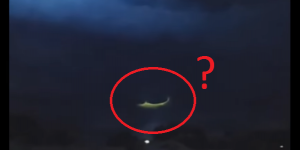 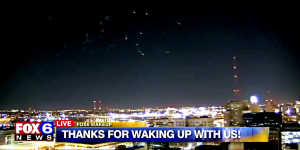