The unnamed person who found the snake, contacted the Virginia Herpetological Society for identification. A state herpetologist picked it up to study.

Radiographs revealed that the two-headed snake has two tracheas, two esophaguses, and the two heads share one heart and one set of lungs. According to the Wildlife Center in Virginia, it would be better for the right head to eat, but it may be a challenge since the left head appears more dominant. 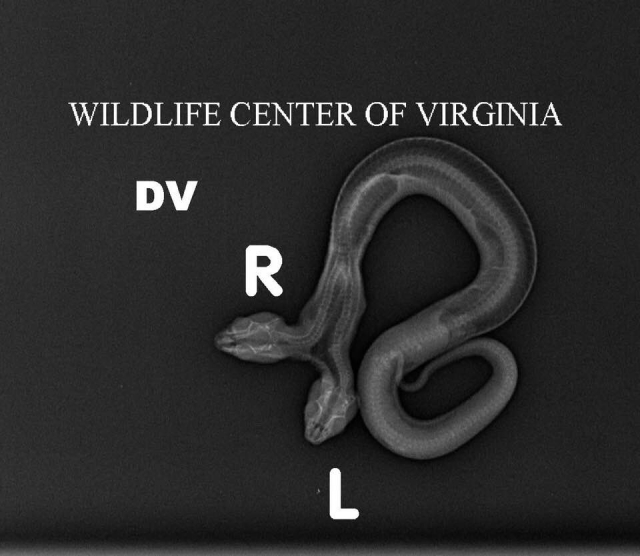 J.D. Kleopfer of the Virginia Department of Game and Inland Fisheries said that "wild bicephalic snakes are exceptionally rare, because they just don’t live that long. Too many challenges living day to day with two heads".

The snake is currently being cared for by an experienced viper keeper. If it survives, one day it will be donated to a zoo for an educational exhibit.

Geologists in Arkansas have an intriguing puzzle to solve. Fire chief of the Midway Volunteer Fire District found flames shooting from hole in the ground. Of course, no one can explain this phenomenon.

Donald Tucker said that there were flames about 260 cm high shooting out of a hole about 60 cm in diameter, and it burned that way for 30 to 45 minutes before it went out. A more detailed inspection showed that the hole is about 100 cm deep. 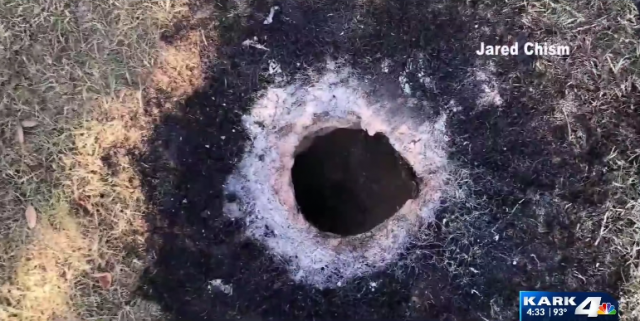 Local experts said that the hole was hardly a result of a meteorite crash or a lightning strike. Fire chief Donald Tucker said that there is no gas lines nearby and there was no smell of natural gas. So how it was created and why it shoots flames? 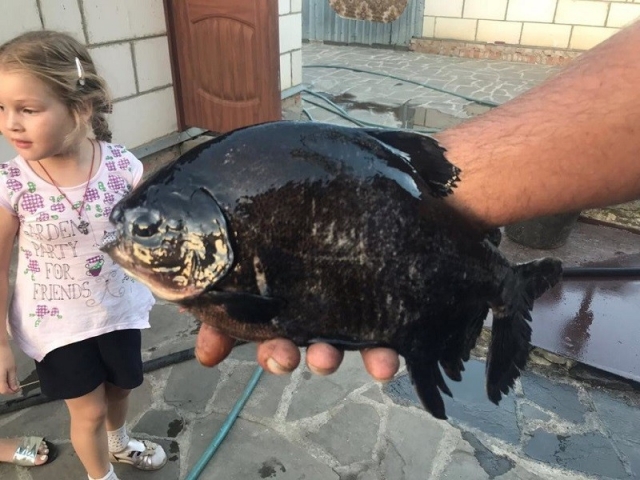 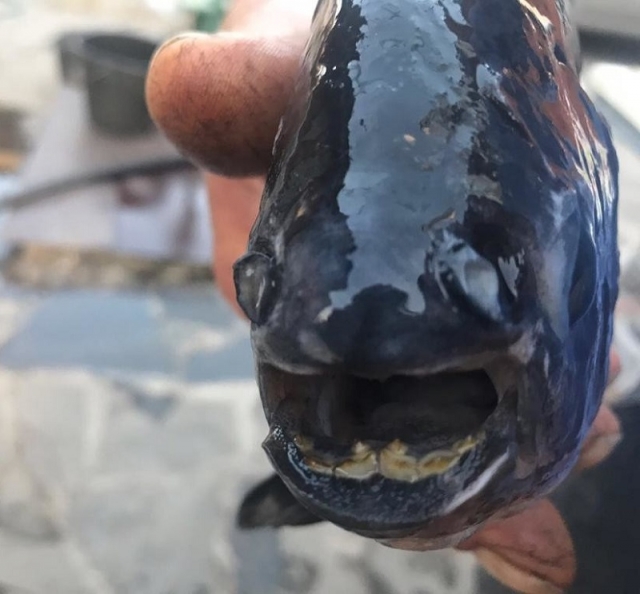 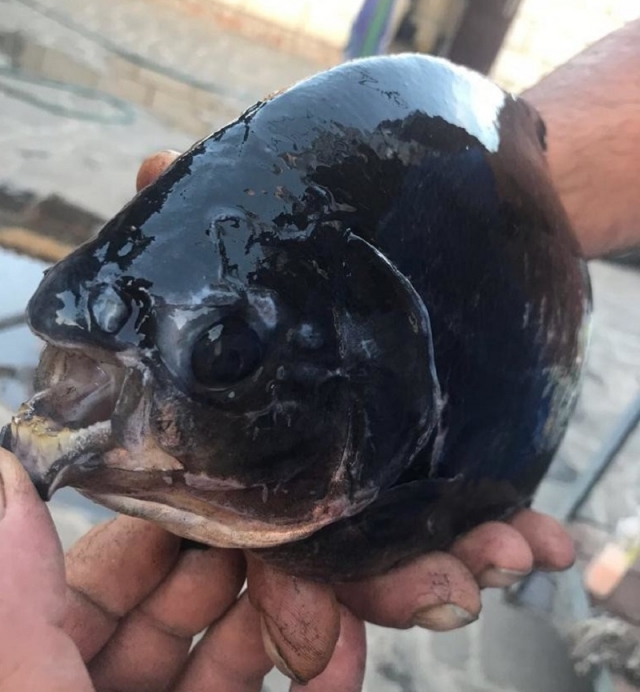 Something really strange is happening right now in New Mexico. The FBI suddenly evacuated The Sunspot Solar Observatory (SSO), an astronomical observatory designed for the study of the Sun, located in the Sacramento Mountains in Sunspot. A lot of conspiracy theories arise regarding this mysterious event.

The Sunspot Solar Observatory was closed and evacuated on September 6. We only know that there was some kind of "security issue". It is not known what really happened in this observatory, that's why internauts create a lot of theories and become very inquisitive. Did scientists discover aliens? 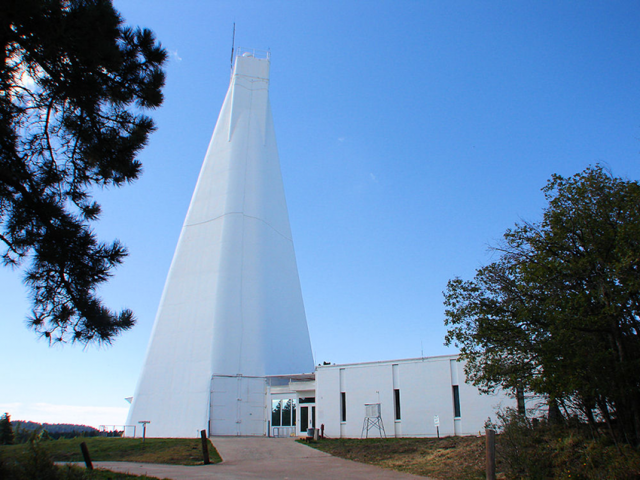 The mysterious silence around this incident is disturbing. Neither the FBI nor the representatives of the astronomical observatory want to give the real reason for the closure. However, it is known that the SSO will be reopened only after solving the "problem".

The most popular theories regarding the closing of the SSO refer to making contact with an alien civilization and the discovery of a spacecraft near the Sun. So what really happened at The Sunspot Solar Observatory? It is possible that we will never know the truth.

Tomáš Mikolov pointed to the destruction of rainforests and other ecosystems to obtain natural resources. In this way, consciously or not, humanity contributes to the slow and perhaps irreversible degradation of the Earth. This example shows the short-sightedness of our species.

According to him, artificial intelligence could even save us from a potential disaster. The researcher said that people can not even predict what will happen in 20-30 years. Therefore, one could develop an algorithm that would accurately show the consequences of decisions made by humanity.

Of course, artificial intelligence could also help us in many other areas. However, other participants of the conference decided that Mikolov approaches this topic too optimistically. AI could certainly save humanity from herself, but who would create such an algorithm and how would we know what its true intentions would be? We probably do not realize all the risks. Therefore, devoting power to the computer would be very dangerous.

Javion Hill from Kings Mountain says he saw a mysterious "square aircraft" hovering in night sky near Charlotte. He was scared and interestingly, he claims he doesn't believe in UFOs.

Javion Hill took some photos on the night of August 18 during a stormy weather. The images feature strange object hovering above the ground with glowing edges. He pulled over to try and get video, but the aircraft had disappeared immediately. 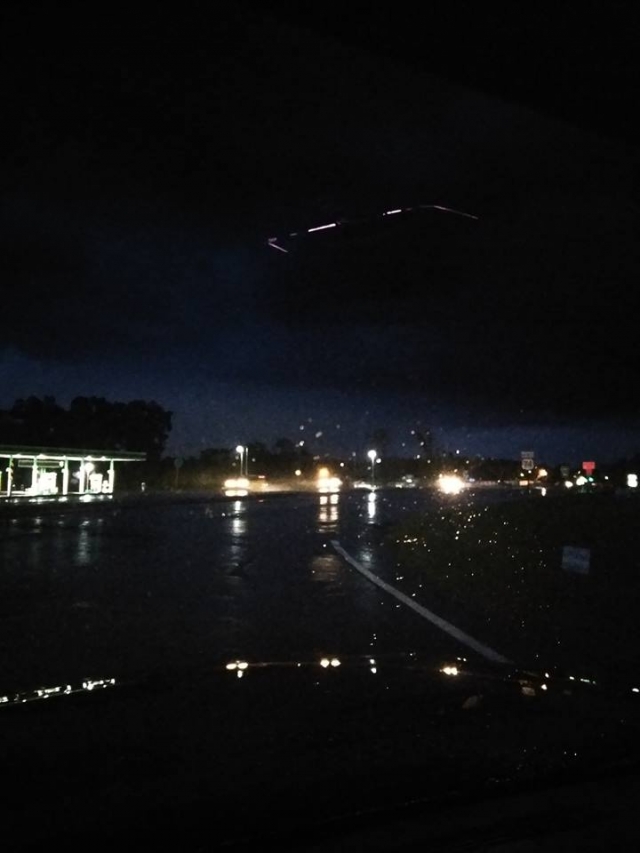 Most commentators are confident that this mysterious "square aircraft" was a UFO. But the second option assumes that Hill saw a military craft.

As The Charlotte Observer pointed out, North Carolina is in the top 10 among the 50 states when it comes to alleged UFO sightings, according to the National UFO Reporting Center in Davenport in Washington state. The state has had 7,570 reported UFO sightings since 1940, some of which have inspired conspiracy theories of ongoing secret military experiments. 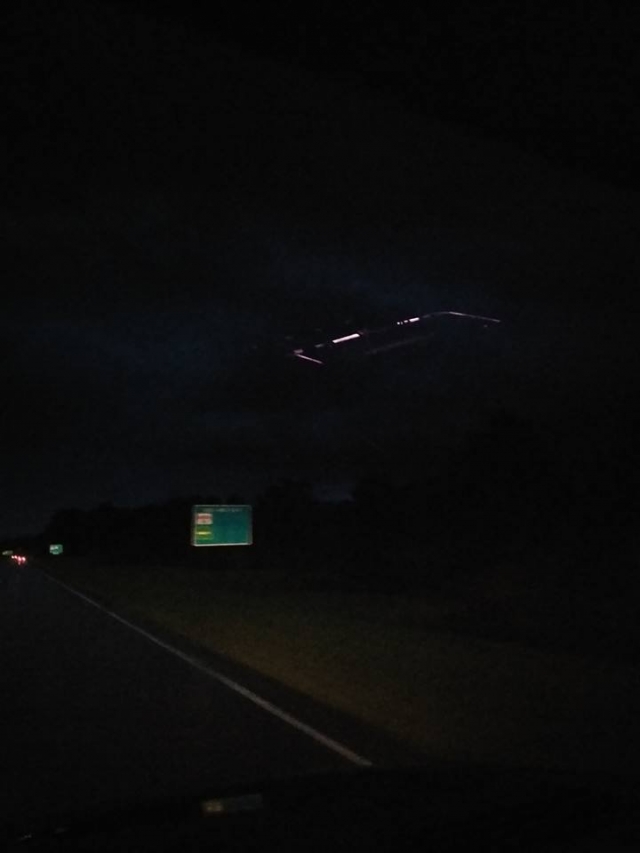 Interestingly, one of the commentators, Eric White, said that he also saw something strange within the same area. But in his case, mysterious object "went into hyperdrive and vanished in thin air".