Over the past few years, Jacob Rothschild has expressed concern about the geopolitical and monetary situation in the world. This time, a member of the famous banker's family warned that the new world order is in danger.

Jacob Rothschild, commenting on the latest report showing the results of his investment fund RIT Capital Partners, stated that the global economic system that emerged after the World War II is endangered. The banker pointed to the trade war between China and the United States and the crisis in the eurozone as the main threats to the current world order. 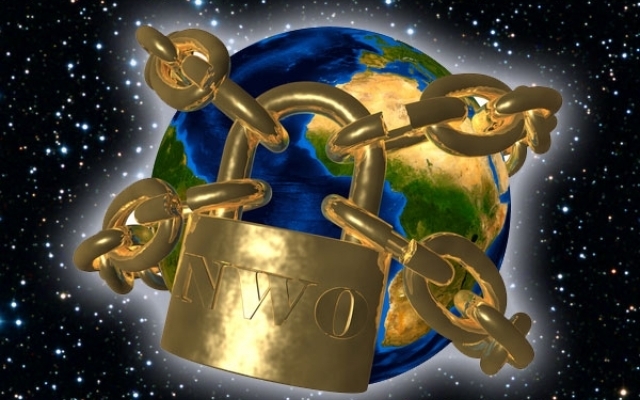 He said that after the September 11 attacks and after the financial crisis of 2008, the world powers still cooperated with each other. But today, due to the growing populism that threatens globalization, as well as the geopolitical situation, related to, inter alia, Brexit, North Korea and the Middle East, this cooperation becomes much more difficult.

Jacob Rothschild warned in 2014 that the geopolitical situation was the most dangerous since the World War II. He openly suggests that we are getting closer to the outbreak of another global war, World War III - a serious conflict of interest that threatens cooperation, the global economy and, of course, the current world order. 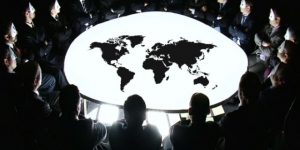 Most Russians believe in the existence of a global government