Australian broadcaster ABC has republished its report from 1973. Scientists have presented in it very worrying results of the simulations conducted by a computer program developed by specialists from the Massachusetts Institute of Technology. The model has shown that in about two decades, our civilization will collapse.

MIT researchers created the computer model "World One", and then launched it in one of the largest computers in the world at that time, which were located in Australia. This program focused, inter alia, on the increase of population, access to terrestrial natural resources, quality of life and the level of pollution of the planet.

The program "World One" was developed by the computer pioneer Jay Forrester for an international organization known as the Club of Rome. The simulation results turned out to be ominous. According to this program, around 2020, living conditions on Earth will become very difficult. Quality of life will continue to decline, and with it the population will decrease. If we do not do anything about it, around 2040, "the civilization we know will cease to exist"! 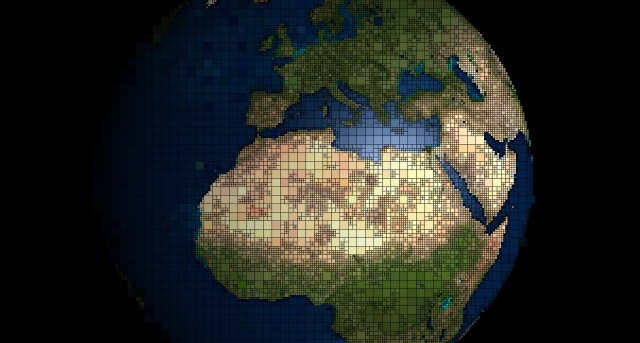 Misuse of natural resources is actually a serious problem. The Global Footprint Network report indicates that on August 1, our civilization used up all the resources Earth can regenerate in a year. In recent years, resource consumption has also been at a very high level. The Swiss bank HSBC also warns that the Earth is running out of resources. For humanity, it should be an impulse to take immediate action, before it's too late. 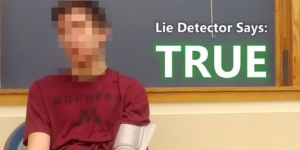 Should artificial intelligence take over the world? 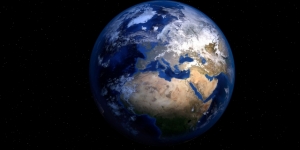