Philip Lubin and his team assume that somewhere in space there is a civilization that is at the same or even higher level of development than us and manifests its presence with the help of strong flashes of laser light. The detection of these flashes became the goal of the Trillion Planet Survey project. 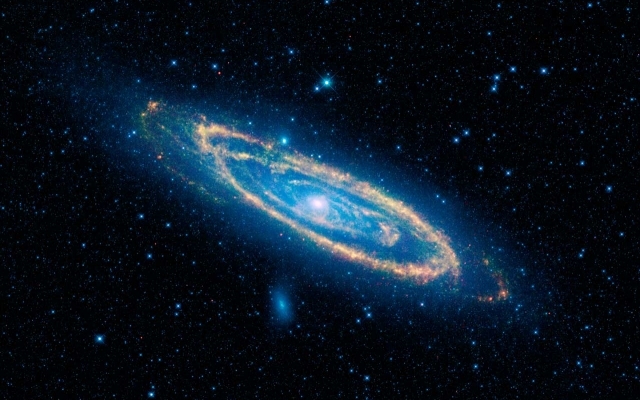 The astronomers team uses telescopes that observe Andromeda. Ultimately, the researchers want to get one photo of the galaxy, then compare it to the control photo to eliminate all known light sources. According to UC Santa Barbara:

"A set of photos taken by the telescopes, each of which takes a 1/30th slice of Andromeda, will be knit together to create a single image. That one photograph will then be compared to a more pristine image in which there are no known transient signals — interfering signals from, say, satellites or spacecraft — in addition to the optical signals emanating from the stellar systems themselves. The survey photo would be expected to have the same signal values as the pristine "control" photo, leading to a difference of zero. But a difference greater than zero could indicate a transient signal source".

The Andromeda galaxy is about 2.5 million light years from the Milky Way. This means that if astronomers detect a signal that theoretically will come from some alien civilization, it should be borne in mind that it was broadcast about 2.5 million years ago. So we can say that scientists are looking for traces of extraterrestrial civilizations that have long been absent. However, Trillion Planet Survey also focuses on research of other galaxies. 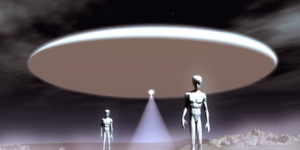 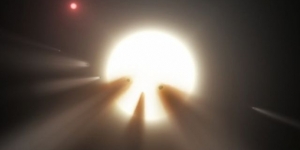 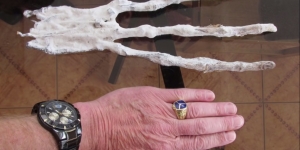 Hand of alleged alien discovered in one of Peruvian caves