Most people think that zombies don't exist. Unfortunately, they are wrong. Of course, we don't mean bloodthirsty monsters that hunt for living people and eat their brains. These "zombies" have nothing to do with reality.

Although microbiologists agree that the mutant rabies virus could turn people into ruthless and mindless monsters, the term "zombie" does not came from United States, but from the western part of Africa. It describes a strongly enslaved man who unknowingly executes the orders of another person.

These beliefs have survived to the present day. Voodoo priests can turn people into slaves using a powdery compound called coupe poudre. In 1980, Wade Davis, an ethnobotanist from Harvard University, went to Haiti, where voodooists live. The researcher found out that voodoo priests form their coupe poudre using different compounds, but it always contain a few basic ingredients: burned and shredded human remains (most often bone), a small tree frog, polychaetes, a Blomberg toad, and puffer fish that contain a highly toxic tetrodotoxin (TTX). After applying a sub-lethal dose of this mixture, the victim's breathing is very weak and the heart rate is almost zero, but retains consciousness.

According to Wade Davis, the right amount of poudre coupe introduces the victim into a vegetative state reminiscent of death. The person is buried, and the body is exhumed by a voodoo priest. He obtains full control over the victim through continuous administration of a psychoactive compound found in Jimson Weed. The drug causes delirium and confusion, while the victim can not function normally. 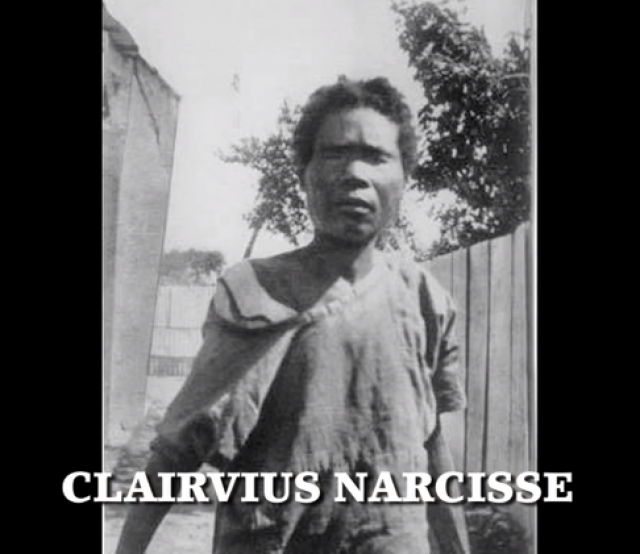 There is a known case of a man who has been turned into a zombie. On April 30, 1962, Clairvius Narcisse was taken to the hospital of Albert Schweitzer in Port-au-Prince with symptoms of fever. After a few days he was declared dead, after which he was buried in a cemetery near L'Estère. Shortly thereafter, he was excavated by a voodoo priest who forcefully dragged him to a sugar plantation and forced him to work there with other zombies, regularly giving him psychoactive compounds. When the voodoo priest died, Clairvius Narcisse escaped. In 1980, he revealed himself in Port-au-Prince, where he met his sister and told her his story. The family confirmed his identity. 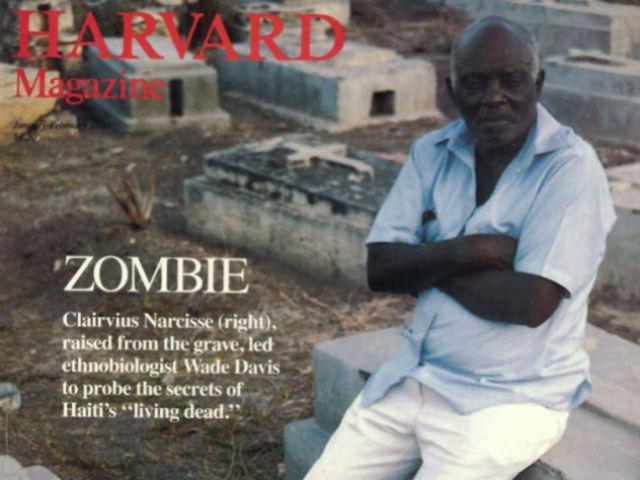 This was probably the first case that confirmed the existence of zombies and allowed to reveal the secret substance used by voodoo priests. What's more, this is a true confirmed story that took place in Haiti - in contrast to the bloodthirsty zombies that promote American films and have little to do with reality.

In Qingdao, the largest city of Shandong Province, an unusual phenomenon has occurred. During the storm, octopus and other sea creatures fell from the sky. Witnesses of this extraordinary rainfall agree that they saw something like this for the first time.

The strange rainfall was related to the transition of the cyclone. The water tornado apparently lifted the sea animals high above the surface and threw them ashore. In social networks, you can see many pictures of shrimps, mussels, starfish and even a octopus, which fell on cars. 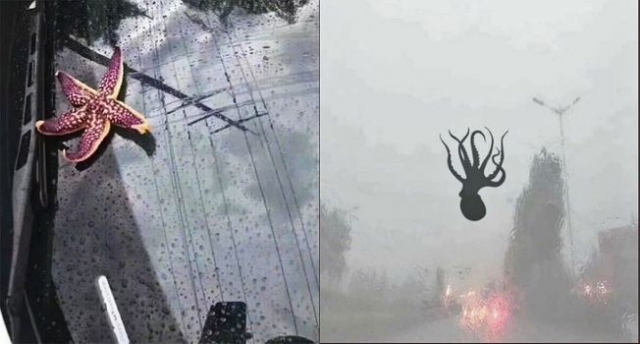 Chinese meteorologists have pointed out that violent weather phenomena have been observed in recent days. In Yellow Sea, there were a hurricane-force winds, and the storm was classified as 12 on the Beaufort Scale.

Probably you have never seen something like that before. A fisherman from China caught a fish with strange, bird-like head. It's some sort of a chickenfish.

This "monster" was caught in Guiyang in southwestern China's Guizhou Province. Local experts claimed that this is a deformed grass carp. Perhaps they are right, but onlookers could not stop wondering. 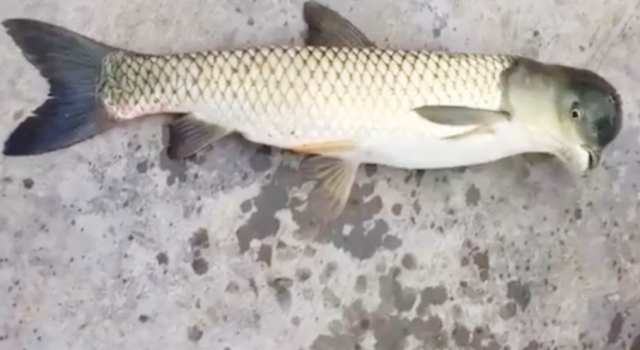 Yang Xing, Chinese marine expert from Guizhou Academy of Agricultural Sciences said that the grass carp is a known specie to undergo gene mutations. It's definitely a fish, but a strange one.